The report is based on information assembled from review of relevant research publications and reports, as well as a survey of DSTAR member organizations and a several other utilities. The survey was designed to gather information related to the level of concern about the copper theft, consequences faced as a result of incidents, and countermeasures implemented or planned for implementation.

Some of the key findings include: 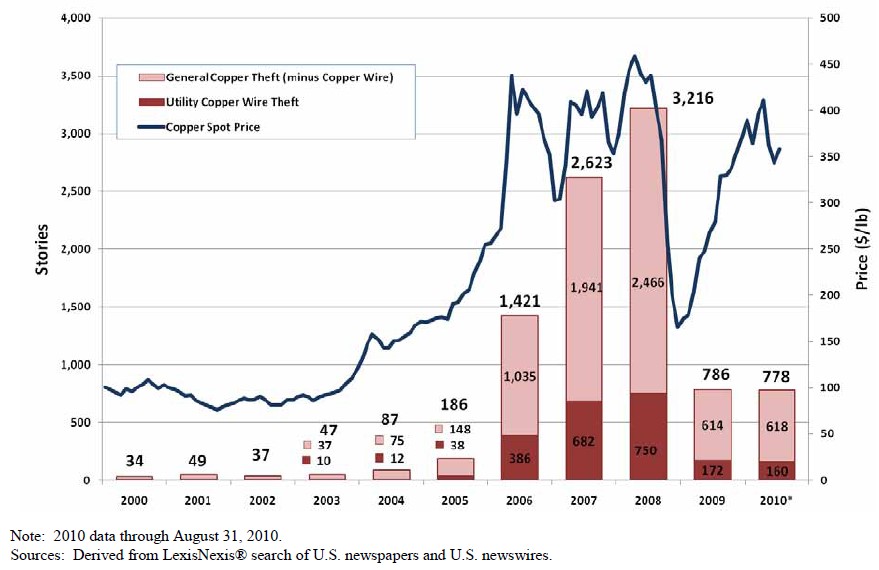 Several countermeasures were identified by utilities as being effective, including:

For the complete report on Best Practices for Copper Theft Deterrence, visit: P14-7