With the increased use of electronic control devices, the performance of the distribution system is more safe, reliable, and efficient while on the other hand, these control devices have become a new source of concern. Many of these electronic control devices have failed during normal operation. Power surges and overvoltages are considered the most likely cause. This situation has led to some confusion within utilities as to the required best practices relative to equipment grounding, surge protection, and installation practices. In the meantime, little guidance is provided by the manufacturers of these control devices to keep their products safe and reliable. 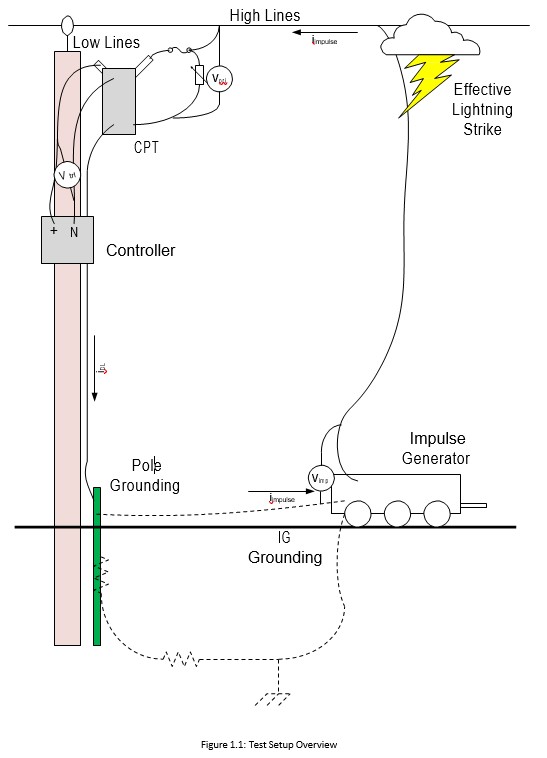 1) Application of surge arresters on the CPT secondary and controller terminals.

Surge arresters will always limit the surge voltages at the point of application independent of the type of circuit grounding or CPT connection. On the other hand, the transient performance of the “single point grounding” case depends on typically unknown circuit quantities such as stray capacitances of the CPT windings and secondary control circuit. Based on these unknown critical circuit and equipment parameters, it was recommended that the decisive results of P14-4 be “spot-checked” with full-scale testing. In other words, the objective of the full scale is to validate/confirm the results of the simulation models.

Project 15-8 details the results and findings from the project, which is the practical, field-based complement of the theoretical study of Project 14-4. This study evaluated the impact of different grounding and arrester protection schemes for distribution-deployed controller systems with respect to surge phenomena. 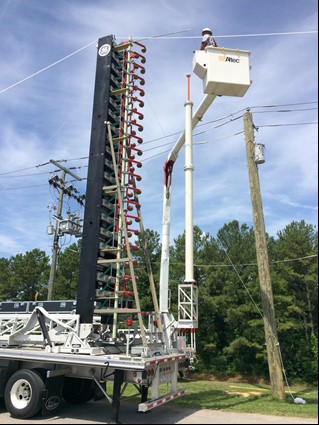 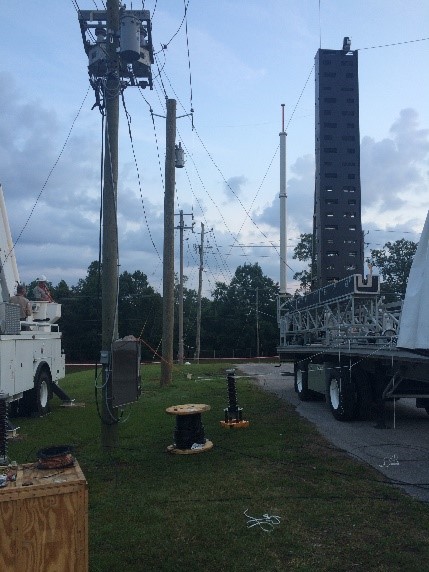 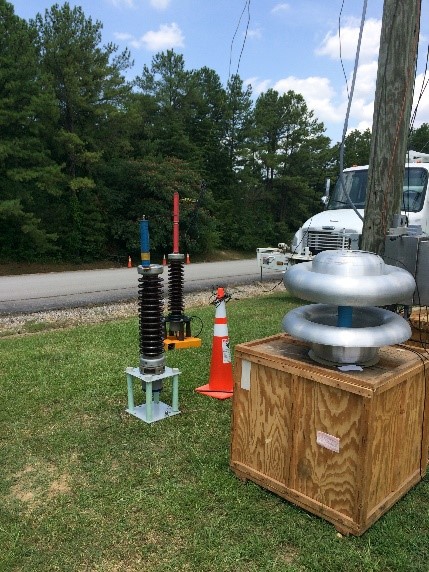 The study captures and clarifies points of uncertainty in simulation (e.g. transformer inter-winding capacitance, actual lead lengths, other parasitics). A portable impulse generator with up to 21µF at 100k V, where capacitance can be reduced in favor of voltage, is used to represent lightning strikes in this study. Representatives from Southern Company constructed two practical controller setups as well as a power transformer setup for use in this study. At a high level, the test setup is a distribution pole, with a mounted control power transformer (CPT), a mounted controller, source lines, ground lines, and impulse generator representing a lightning strike. See pictures above. 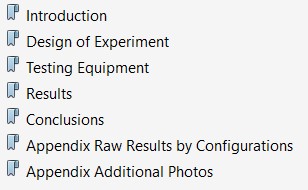